During the month of October, NAIOP Silicon Valley arranged for lunch with the candidates running for Mayor of San Jose.  Both lunches featured an intimate discussion about the opportunities to support the growth of commercial development in San Jose.  Lunch discussions with County Supervisor Cindy Chavez and Councilmember Matt Mahan included:

NAIOP Silicon Valley is gaining respect and trust among elected officials and this is the first time that we have had access to San Jose Mayoral candidates.

Instead of a typical soundbite, campaign speeches and messaging, NAIOP Silicon Valley provided an academic setting where ideas were discussed and solutions were discussed by the members and candidates alike.  It is important to engage all members with public policy and that is why NAIOP Silicon Valley provided members with an invaluable access to the Mayoral candidates in the busiest time of the election. We are appreciative of Supervisor Chavez and for Councilmember Mahan for taking the time to meet with our members. 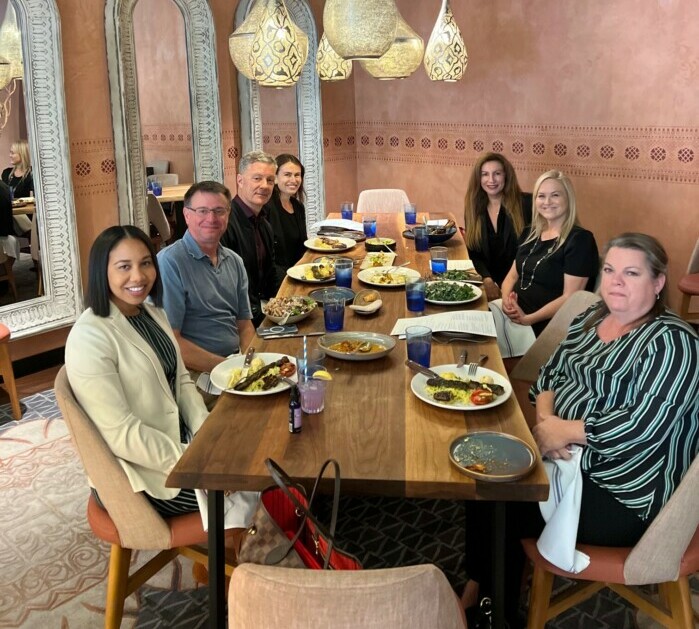 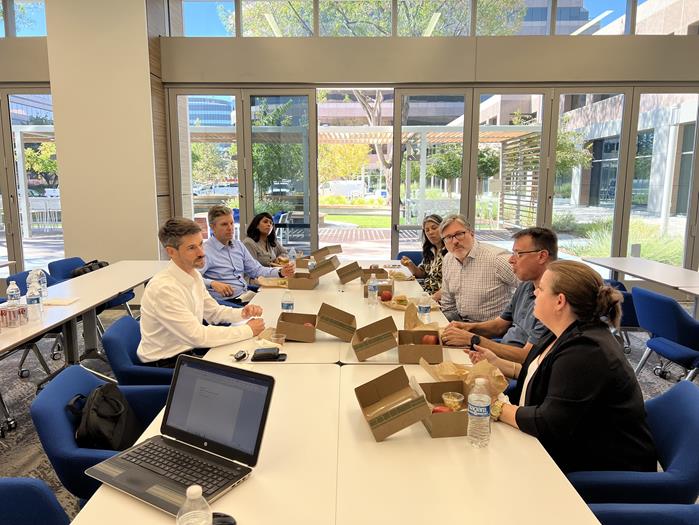