Local elected officials attended the NAIOP SV’s Annual BBQ on September 7th.  Mayor Sam Liccardo was the headliner and the only elected official invited to address the membership.  This is Mayor Liccardo’s last attendance as the Mayor of San Jose and he was well received with cheers by members for his support of economic development and commercial industry and development in San Jose.

Other notable attendees were Mayor Lucas Ramirez of Mountain View and candidate for City Council. Mayor Ramirez attended the event even though he had to go to a candidate forum and debate later that evening.    Councilmember and San Jose Mayoral candidate Matt Mahan also made a point to stop by and greet attendees and connect with individual members even though he had a conflict on his schedule.  Omar Torres, a candidate for SJ Council District 3 (Downtown) attended as well to meet and get to know the membership.  We are grateful to all those who attended since our event out of their busy schedules while there were several conferences and events taking place on the same night. 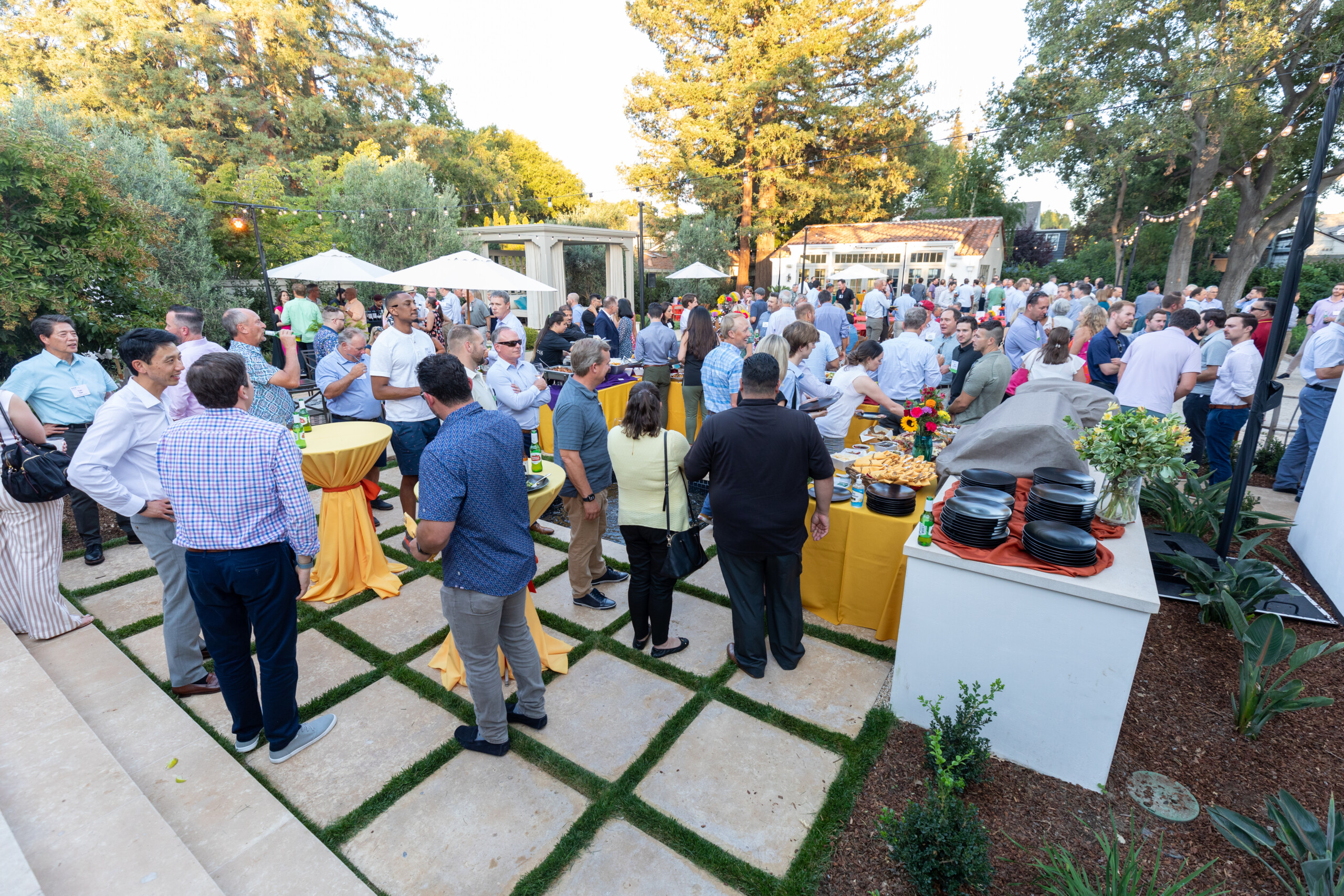 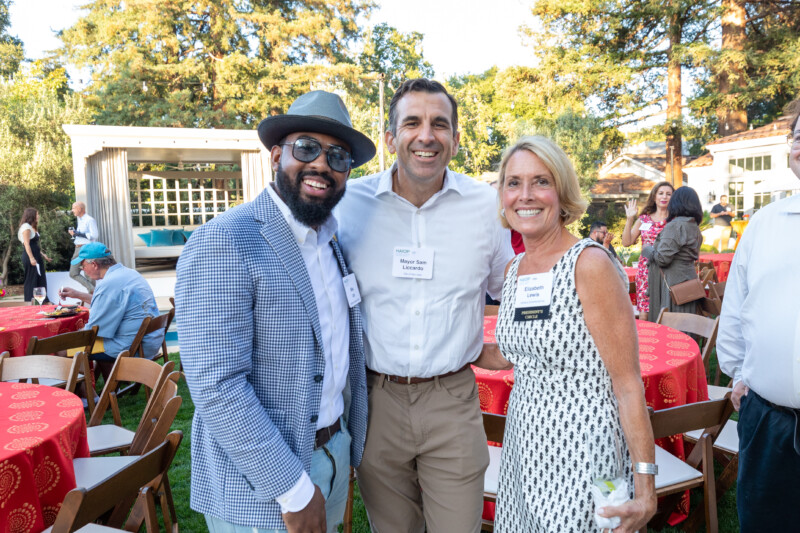 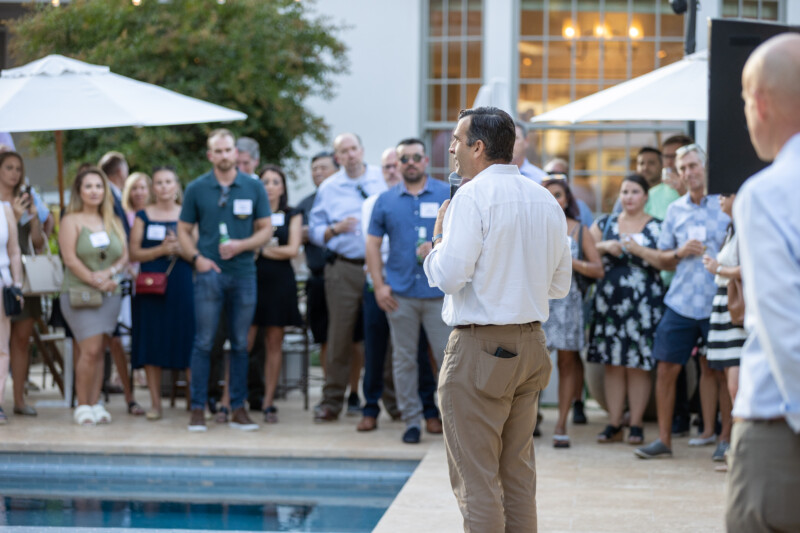